The Education Of Values At Home

This month we have as special guests Alan Garcia and his family.

Alan is a charismatic boy, in his previous school he is remembered with great affection and gratitude. His innocence mixed with the spirit to help, make him a very special child. He is 6 years old and on September 12 he turns 7, he recently graduated from kindergarten and is now beginning his elementary school career on Hilton Head Island.

We got to know him and his family thanks to the fact that, in July, he received two awards from the Hilton Head Island Fire Department for his work and the desire to help along with his classmates.

We asked him about what happened and he told us that they had finished carrying out an activity at school and he saw his best friend José who was on the floor shaking, “I ran to call the teacher”, and that was how the firefighters arrived, the ambulance and with your help, José is fine!

The two decorations received are two coins, one from the champion of life and the other from respect, honesty and integrity; They also gave him a two-dollar bill that is commonly used in the American community as a gesture of appreciation.

His mother Luisa Valdez accompanied us in the interview as did her other two children, Alexis and Axel.

She is from Mexico, and has lived in Hilton Head for 15 years.

She is very grateful to this country, it has provided her children with a good life.

Alongside her husband, the children have been encouraged to help out at home and abroad.

“Every time we get up and go to sleep, I tell them that they have to help others, the same is at home, we give each one responsibilities so that they commit to team work.” 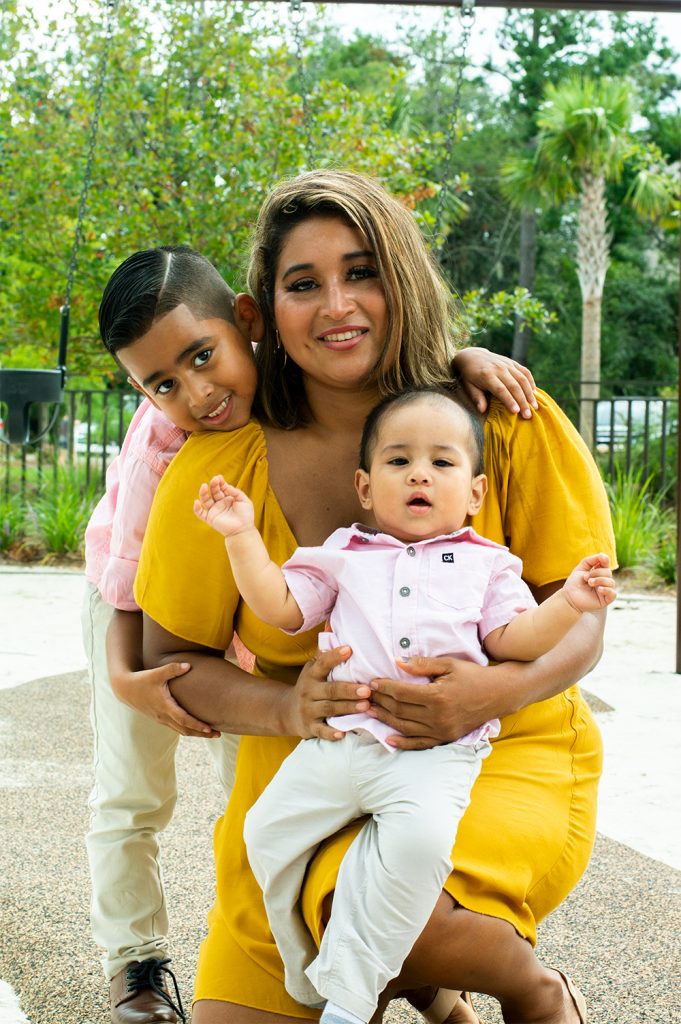 What is the first task of the day that the children do?

What is the most important thing in your children’s education?

What is your goal for them?

That they finish school, their studies, and have a good career. Make a difference and always help people.

What message would you send to parents today?

Sometimes we want our children not to suffer what we suffered in our countries, but sometimes we make mistakes, we have to give them responsibilities and help set goals for them so that they can fulfill them and not become a little lazy or spend so much time on distractions.

Stories Of Entrepreneurs – United By Love

Do You Know What One Of The World’s Favorite Foods Is? – Pizza

Stories Of Entrepreneurs – United By Love

Sabias Que - Did You Know?

Do You Know What One Of The World’s Favorite Foods Is? – Pizza

Sabias Que - Did You Know?

I accept use of cookies
PRESS ESC TO CLOSE